I'd often heard modellers enthuse about the Air Museum at Pima, and last Tuesday I discovered why. My wife and I took a couple of days from our stay in Phoenix to drive down to Tucson, where we spent several hours at the Museum. Spread out on 80 acres there are 250 aircraft to see so it was an exhausting but incredible experience. As you can imagine from being parked in the baking Arizona heat and sand-blasting desert winds, the outdoor exhibits aren't in the best of condition, but where else could you stand alongside B-52s, a B-36, a Mojave helicopter and a B-58? (The weathering effects in themselves are quite photogenic – not necessarily accurate for aircraft in service but useful inspiration for abandoned and derelict subjects). The indoor exhibits are much better maintained and well presented, and these include a B-29, B-24, Hurricane, F-14 and C-46 amongst many, many others. After six hours of roaming around the site we'd barely scratched the surface of what the museum has on display, nor did we have time to sign up for the boneyard tour. To a modeller and a keen amateur photographer the Pima Air Museum offers almost unlimited resources, and I'd love to go back someday.

Below are some random pictures, I'll try and post a few more over the coming weeks. The photos have been reduced to 1200 pixels wide, but I've posted an example of a full size image here. 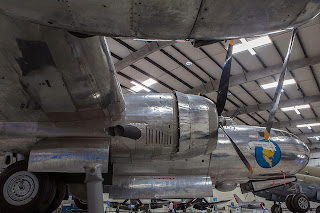 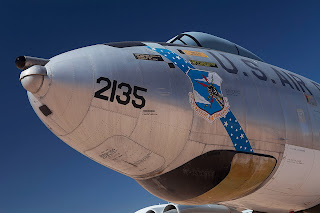 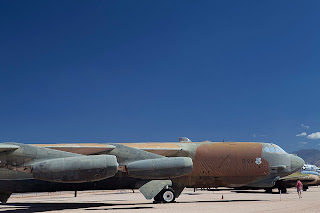 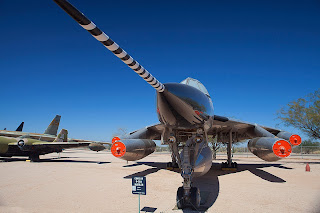 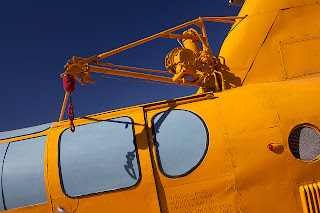 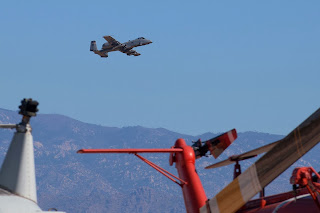 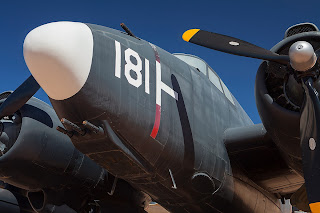 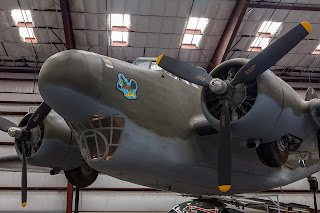