The trouble with writing a modelling blog is that, even if you're working on something almost every day, there really isn't much to report until a build reaches a significant stage, or it's finished. But this one's done, now: Dragon's 1/72 Ke-Nu. Like the real tank, Dragon's model is a hybrid of two of their Japanese armour kits, so there are lots of parts which don't get used. Everything went together really nicely. The DS tracks were great to work with and replicating the sag was very straightforward.

It was enjoyable to do an armour piece for a change, and it was equally nice to have the build published in the July issue of Airfix Model World. The magazine has quite specific writing criteria that took some getting used to, but they're a joy to work with – very professional, plus they actually pay in a timely manner. (Since I'm still waiting for several payments for articles published in SAMI, the earliest dating back to the September 2013 issue, I'm finding little motivation to write for them any more) 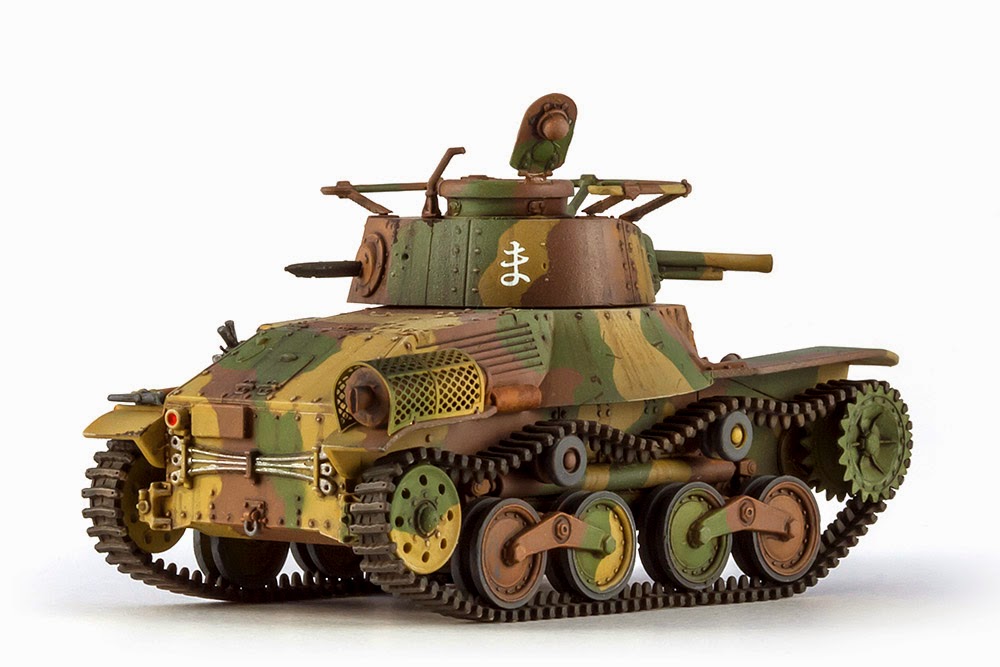 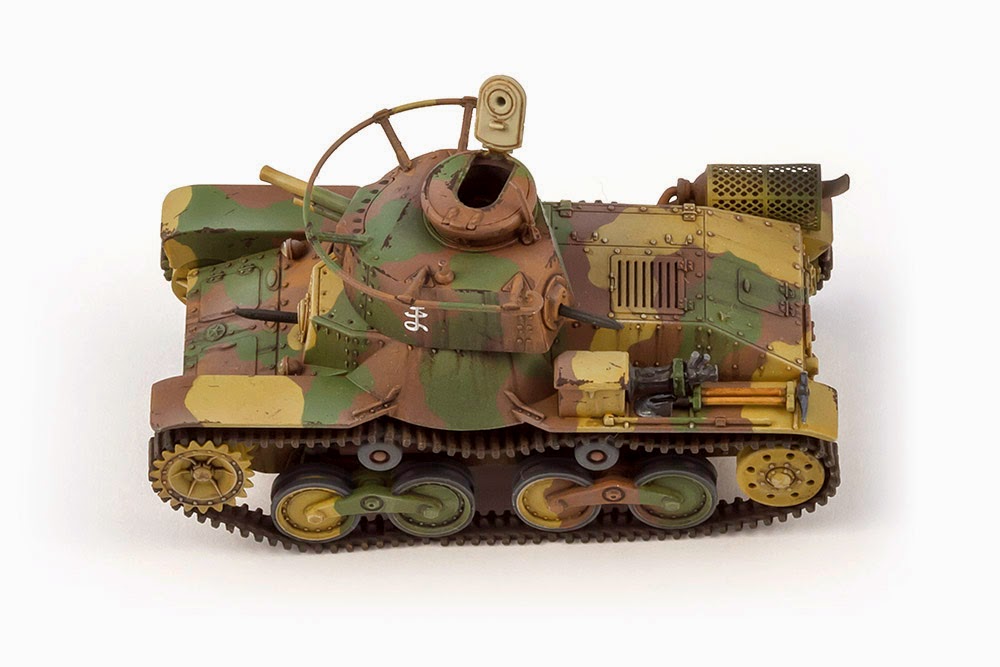 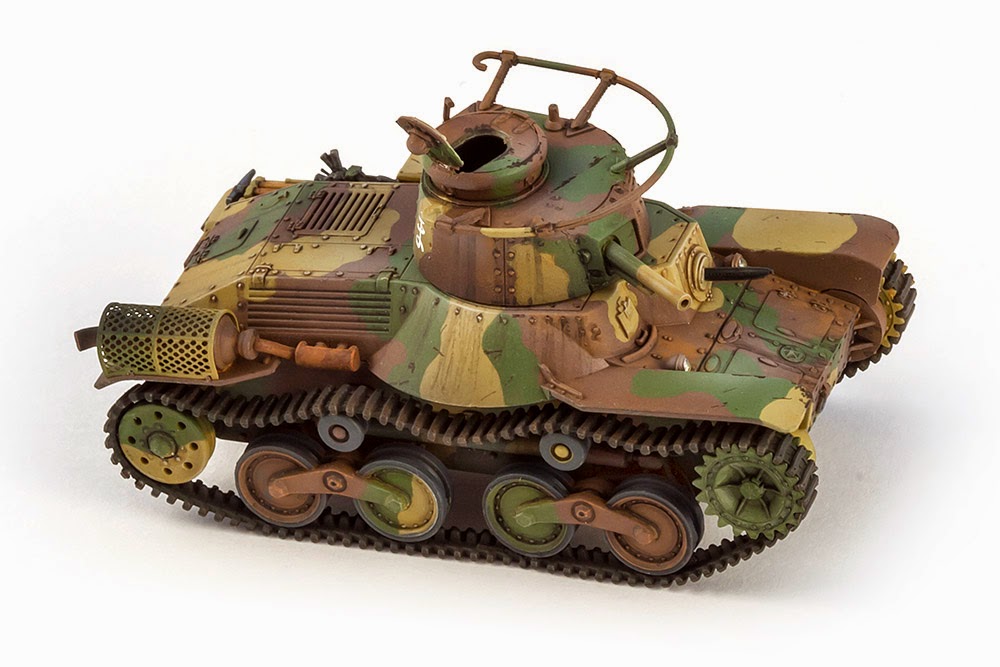 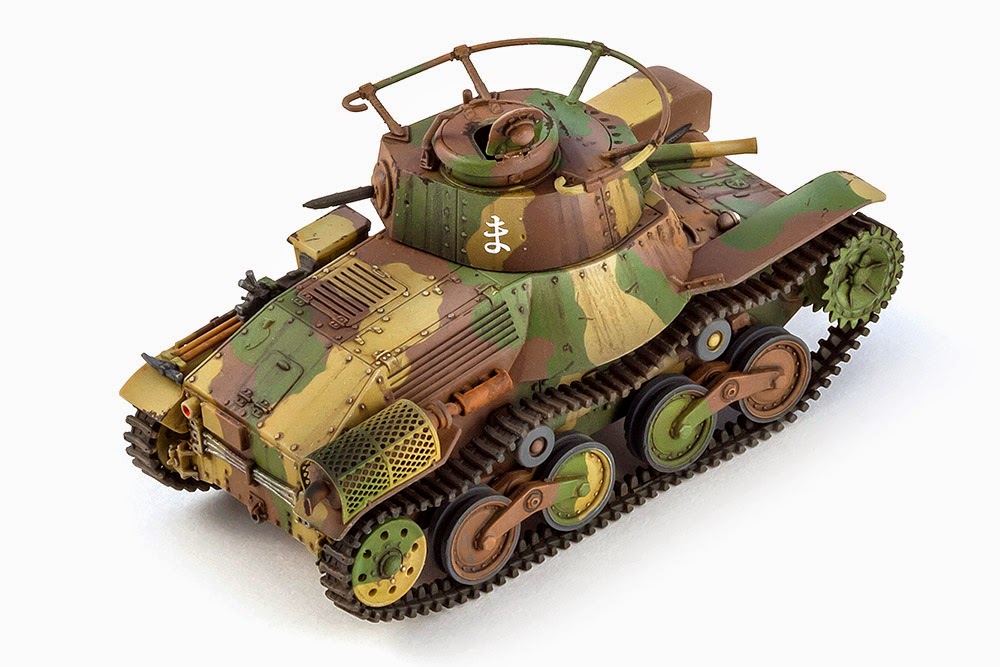 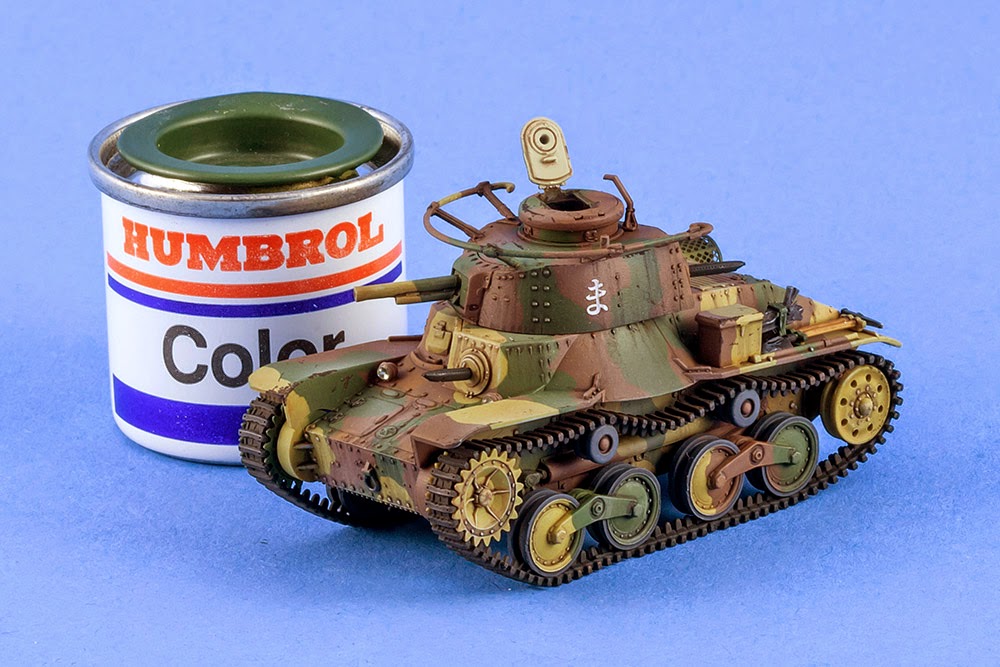