The Bristol Bulldog was an RAF inter-war fighter, also successfully exported to several countries including Finland, Denmark and Latvia. My model depicts the first of two examples sent to the U.S. for evaluation, which crashed after an aileron failure during a dive.

It's the old Airfix 1/72 kit, originally released in 1970. I didn't have to do much to it – a bit of cockpit detailing, replacing some of the heavier details and rigging with stainless steel wire. 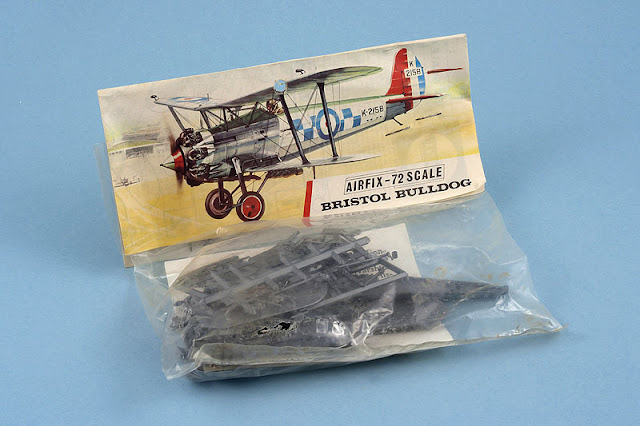 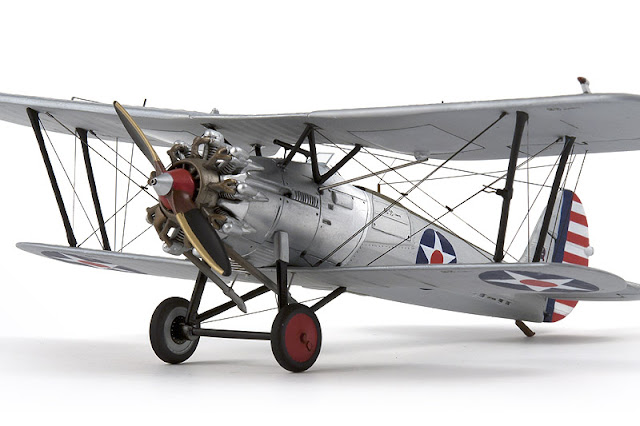 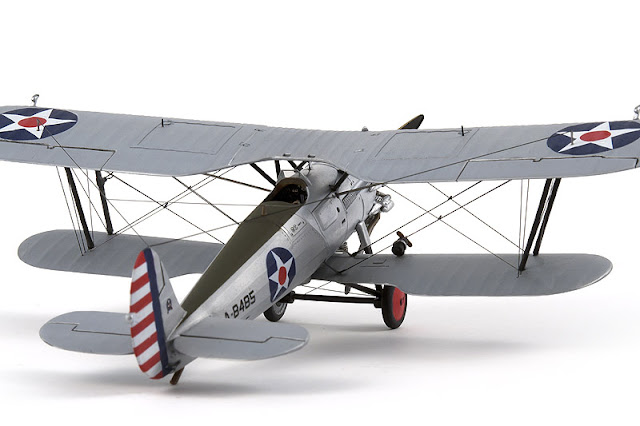 Email ThisBlogThis!Share to TwitterShare to FacebookShare to Pinterest
Labels: 1/72, Airfix